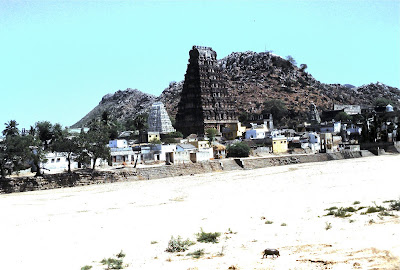 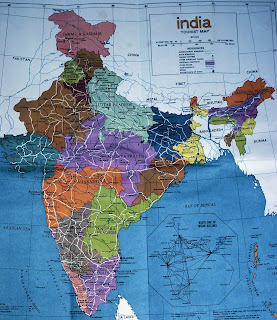 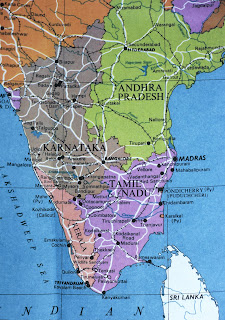 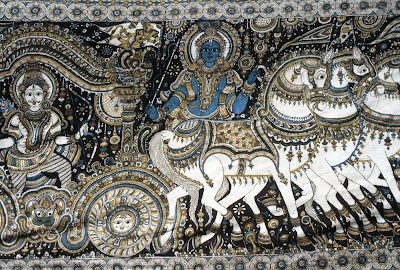 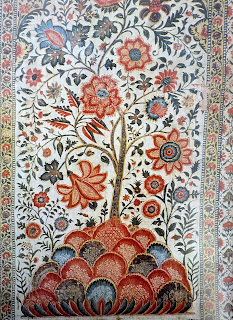 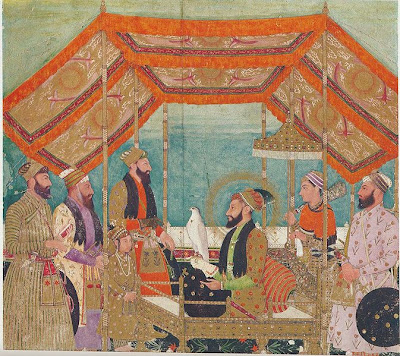 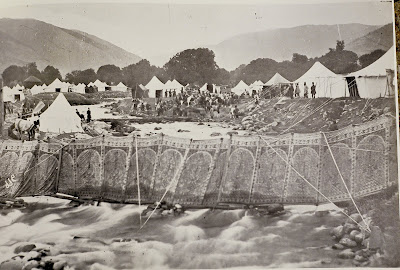 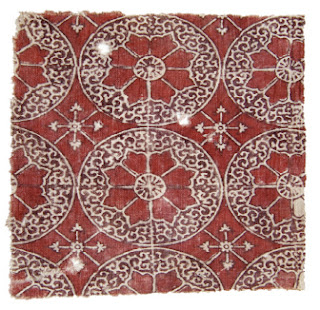 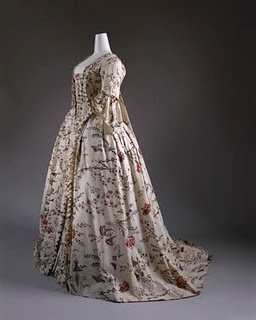 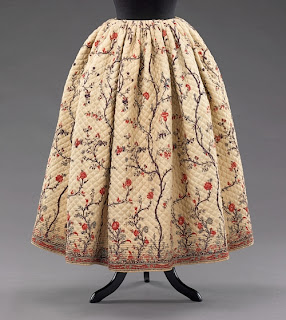 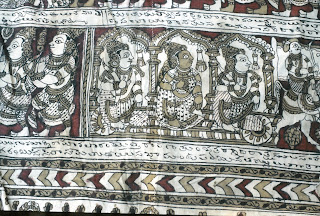 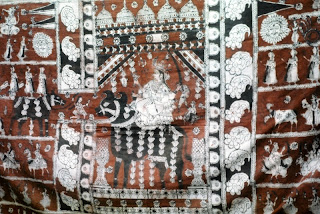 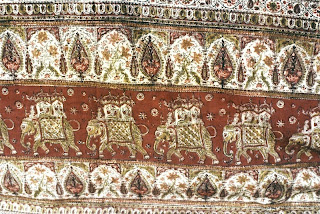 Do please add a search function to your site. Often I want to read again something from weeks ago, and fail to find it.

I won't be able to put a search function to my blog because it is a blogger template and that is too advanced for me to change the code.